Just a quick note to announce the second print run for Once Upon A Road Trip will see a few improvements! 🙂 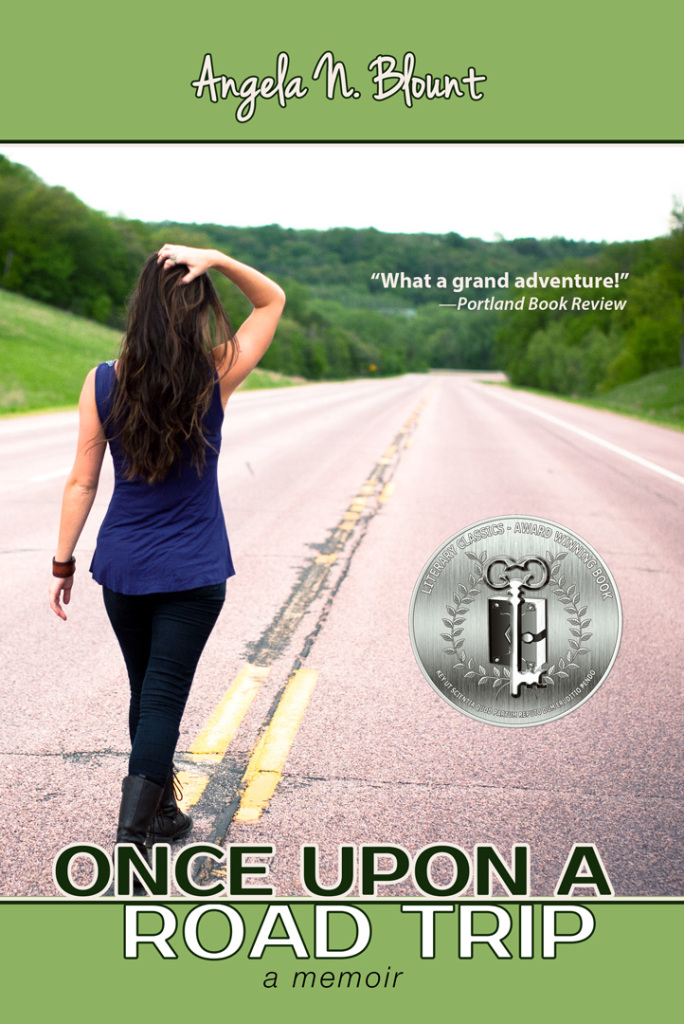 I’m more than delighted the cover now specifies that the book is a memoir. (Despite its genre listing, the blurb, and the disclaimer, we kept getting reports of readers not realizing they were reading a true story–especially those who’d grabbed the digital version. This will hopefully help remedy the issue!) 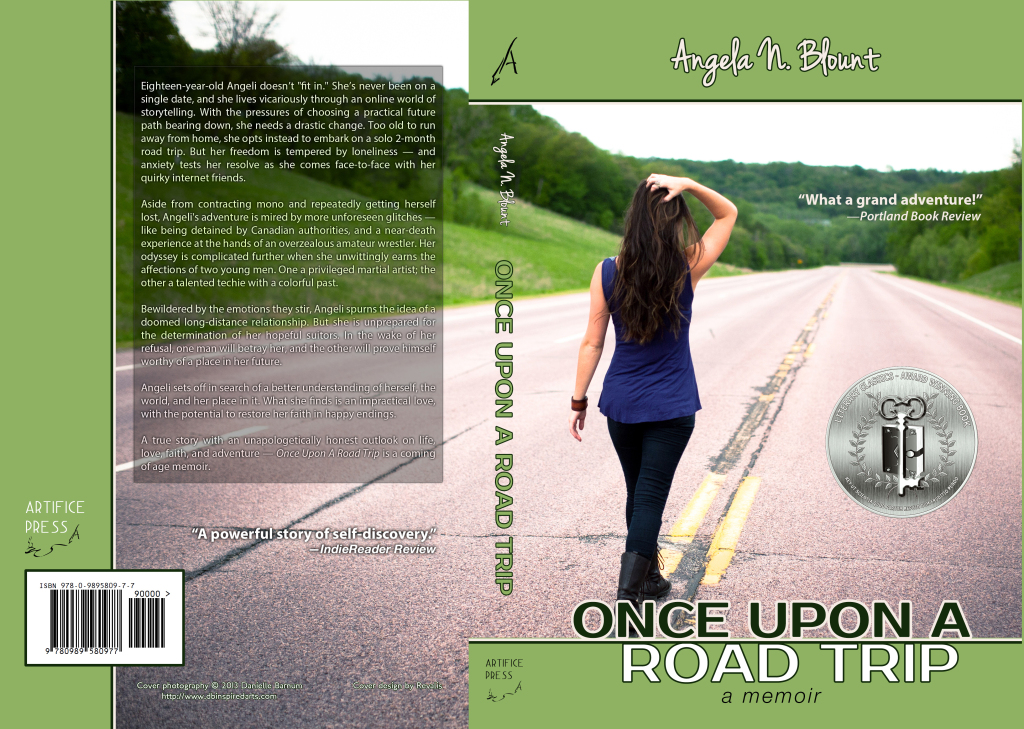 Another quick note: There have been questions as to whether both books in the series (Once Upon a Road trip and Once Upon an Ever After) will eventually be bundled and sold together. I can now confirm that the plan is to have the digital bundle available by the end of 2015! 🙂

So, what do you think about the cover alterations?
Oh, by the way…commenters who accurately point out any one of the changes from the original version (front or back) will have their name entered to win a deluxe “On The Road Again” prize pack–not the least of which involves a $15 Barnes & Noble gift card! One is enough to get you into the drawing!

(Open internationally. Author reserves the right to substitute prize package components if an item turns out to be inapplicable or illegal in your country of origin. >.< Drawing ends Thursday, February 12th.)

12 thoughts on “Once Upon a Road Trip – The Facelift (Plus giveaway!)”